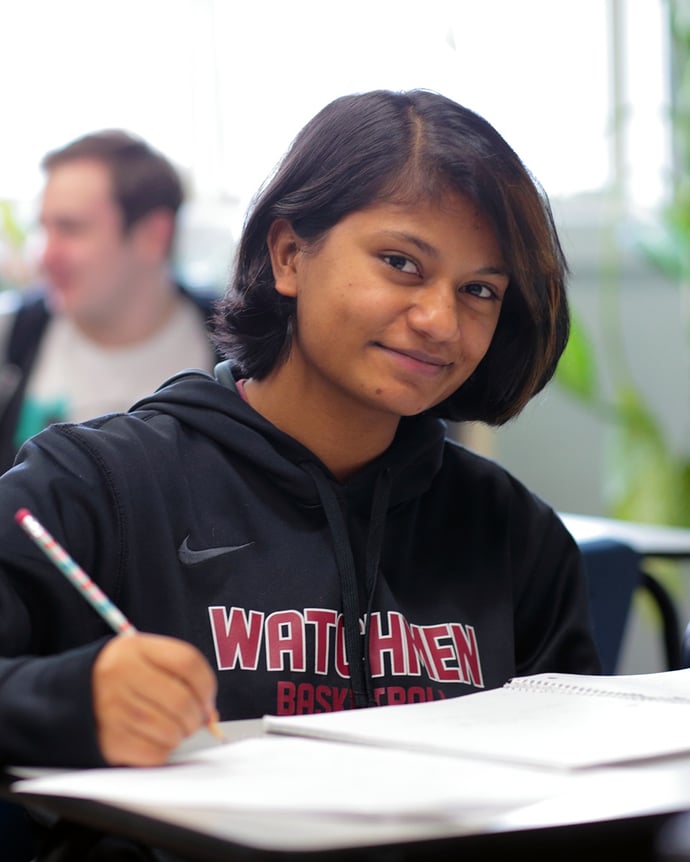 Preparing Students for Life / C.S. Lewis Academy is committed to providing an education that is challenging and responsive to individual needs; preparing students for life in a safe, nurturing environment that fosters character development and spiritual growth based on biblical truth.

The entire K-12 program operates on a single 8-acre campus in Newberg, Oregon.

Founded in 1985, as C.S. Lewis Community School, CSLA is currently in its 35th year of operation. The school merged with Chehalem Valley Academy in 2002, and with Open Bible Christian School in 2013. After years of multi-campus operations, the entire school began operating from a single campus in 2016-17.